2017 has been an amazing year of discovering techniques and experimenting on new projects. I took inspiration from reading quilting books, magazines and checking out stuff on Pinterest. I watched a lot of YouTube videos to learn tried and tested techniques for hand quilting and I watched a few free classes on Craftsy. I wanted to learn how to machine quilt, but the tiny sewing machine I bought in Melbourne didn't work properly. I'll give myself probably six more months before I go into machine quilting since I still enjoy hand quilting a lot. I also feel I still have a lot more to learn.

Most of my 2017 are personal projects, mostly bags, pillow cases and I embarked on a Christmas project which I haven't finished yet. Here's what I managed to make this year: 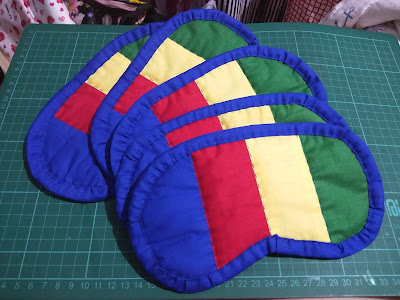 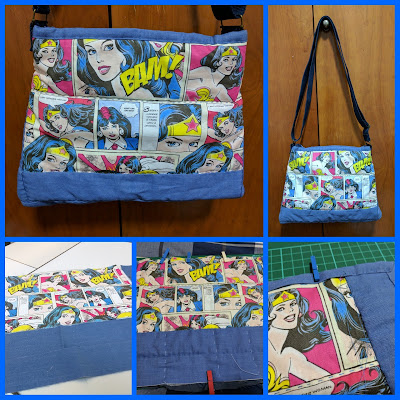 Made a Wonder Woman bags for two friends. 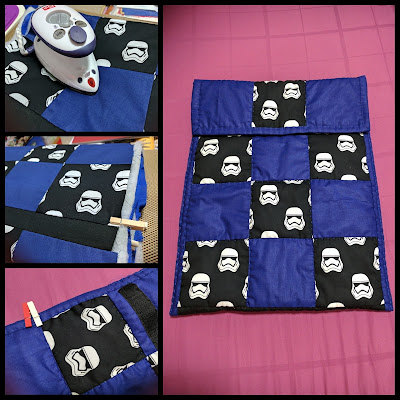 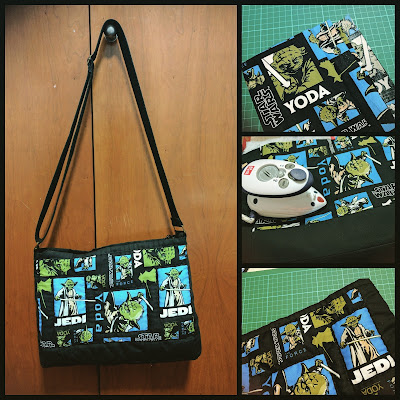 Made a new Yoda bag for myself. 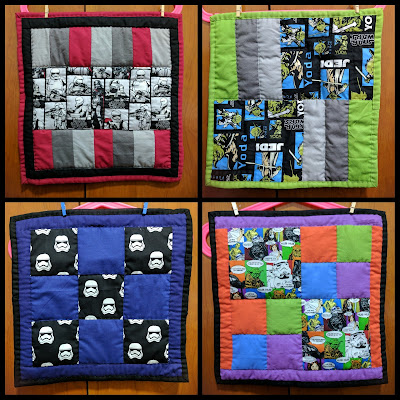 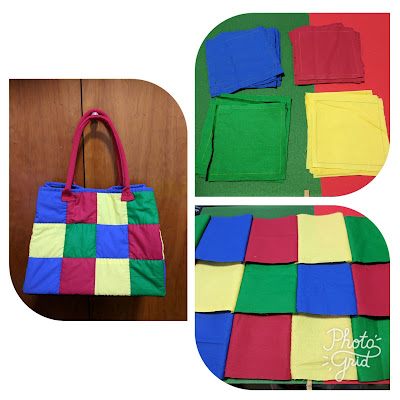 Made a gigantic bag for traveling. 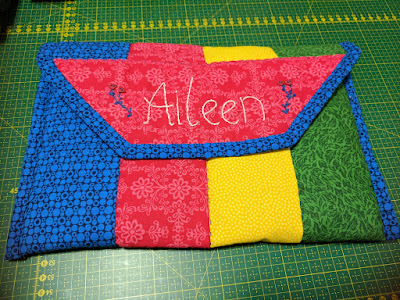 Made this prototype make up bag for Christmas gifts. 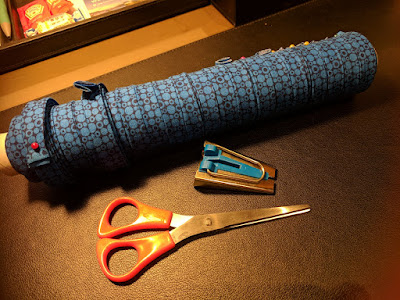 Was traveling a lot so was only able to make bias for my Christmas project. 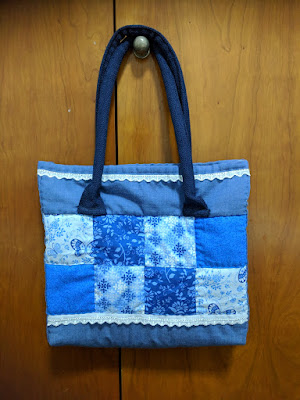 Cool blue bag which I've been using at work. 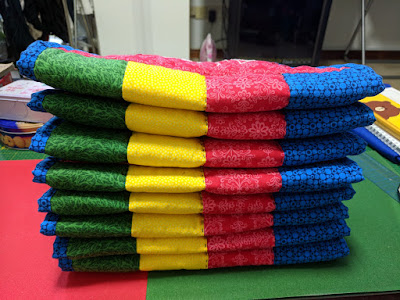 Finished half of my Christmas gifts. 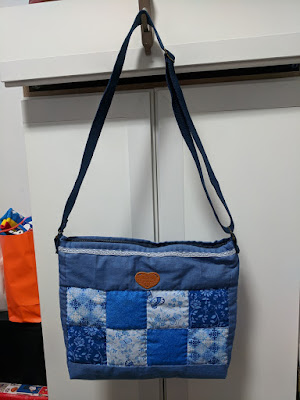 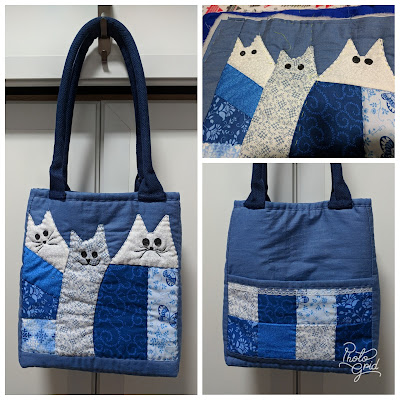 As they say, practice makes perfect. I learned a lot from the different projects I made this year. I'll blog about it later.